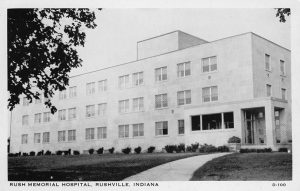 The first goal of the foundation was to raise money for the construction of the Medical Office Building. Avi lead the Foundation to success in this effort, and ground was broken for the much needed addition in 2006.

These are just some of the major accomplishments of the RMH Foundation. Many other projects, both large and small, have been completed by the Foundation for the benefit of the hospital and its patients.

Throughout its history the board has expanded to include 15 volunteer members. It has added an administrative secretary and legal advisor.

Together We Can- Brian’s Cause